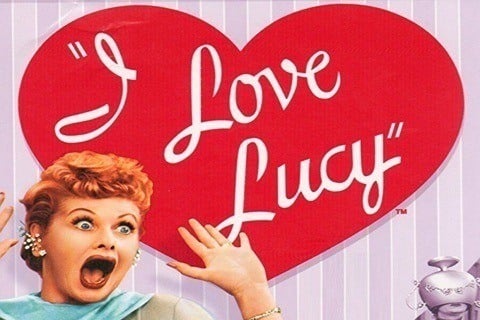 Four-time Emmy Award-winning show about a wacky woman who, along with her husband, tries to become a star. The show ran for six seasons and aired a total of 180 episodes.

The series was the first scripted television program to be shot on 35 mm film in front of a studio audience. The show spawned three hour-long comedy specials after its run.