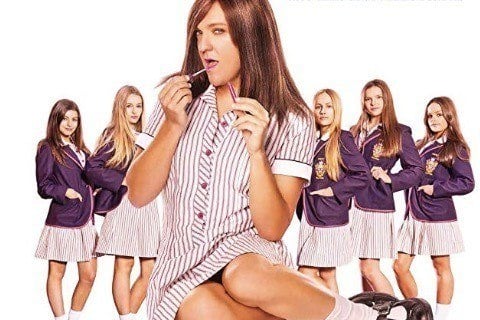 Lilley portrayed the titular Ja'mie King in his previous series We Can Be Heroes and Summer Heights High. Lilley also narrated, produced and composed the theme music for the show.