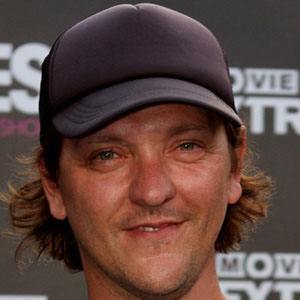 Australian comedian who has created and starred in the mockumentary television series Summer Heights High, Angry Boys and We Can Be Heroes. His show Ja'mie: Private School Girl premiered on HBO in the US in 2013.

He started to perform as a standup comedian after graduating from Macquarie University.

He won two AFI Awards in 2008 for his original show Summer Heights High.

He has two sisters and an older brother.

He had a supporting role with Andy Lee on TV's Hamish & Andy.

Chris Lilley Is A Member Of