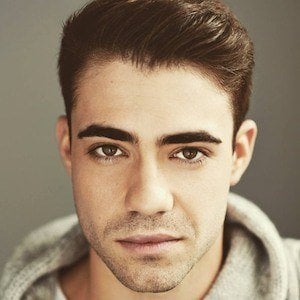 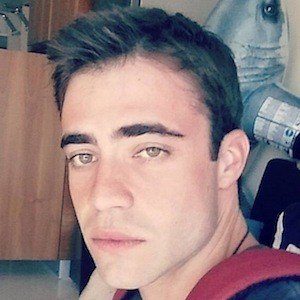 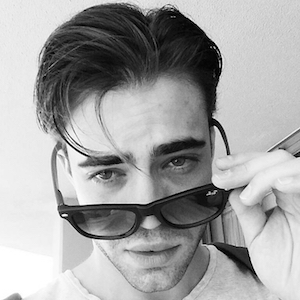 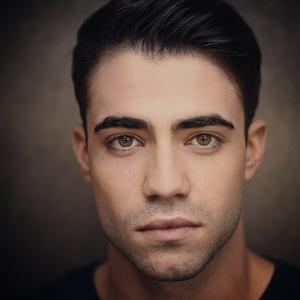 Actor who has appeared in the role of Mitchell in HBO's Ja'mie: Private School Girl, a show that is a spin-off of Summer Heights High. He has also trained as a boxer.

His first role was in the ABC series Nowhere Boys as Pete.

He was in the Nine Network's series Fat Tony & Co.

He played a role in Ja'mie: Private School Girl alongside Chris Lilley who created and starred as the eponymous character.

Lester Ellis Jr. Is A Member Of