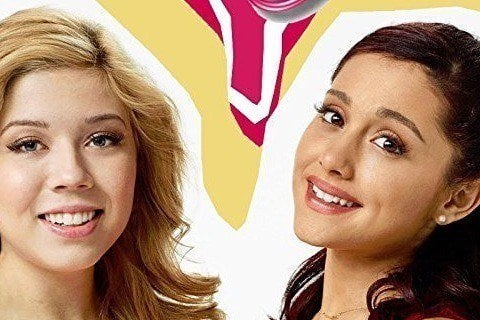 Two roommates start a baby-sitting service in this Dan Schneider created show. The show is a spin-off of both iCarly and Victorious.

Kel Mitchell and Penny Marshall have both been guest stars on the series. The final episode of the show aired before the 2014 Kids' Choice Sports Awards. It last aired on July 17, 2014.