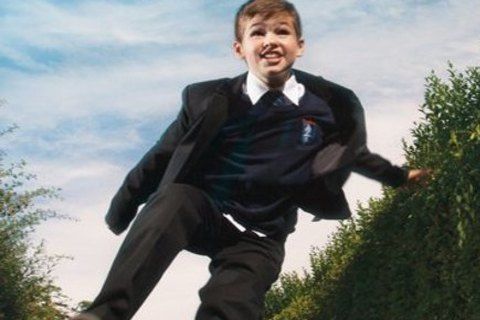 A young boy has the talent to become a professional soccer player, if he can just keep his eye on the prize. The show has been executive produced by Sam Talbot and Joe Talbot.

Julian Kemp has directed multiple episodes of the show. The first season of the show was just three episodes while season two was comprised of ten episodes.