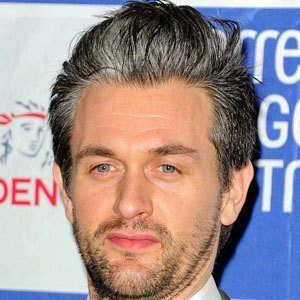 Actor from Northern Ireland best known for playing Malachy Fisher on the popular soap opera Hollyoaks from 2007 to 2010. He found continued success on the soap opera Holby City in 2011, playing Andy Bryan and David Kilburn.

He made his screen acting debut as a riot cop in the award-winning TV movie Holy Cross in 2003.

He was nominated for Best Actor and Best Dramatic Performance at the British Soap Awards for his portrayal of Malachy Fisher in 2010.

His parents are Sandra and Roy Wallace.

He co-starred with actress Jennifer Metcalfe on Hollyoaks.

Glen Wallace Is A Member Of