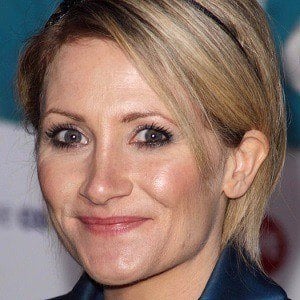 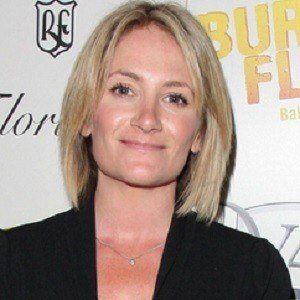 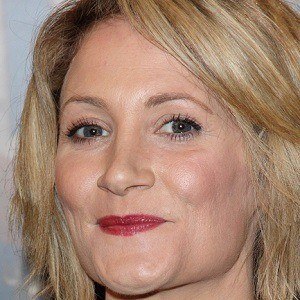 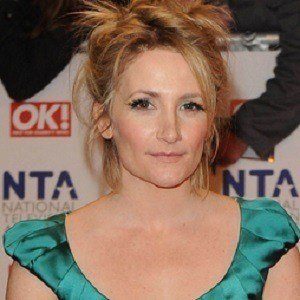 Soap opera and television actress known for her recurring roles in popular English shows like EastEnders, The Bill, Cradle to Grave, and Rides. She also made an appearance in the Academy Award-winning 1998 film Shakespeare in Love.

At seven years old, her ballet teacher recognized her talent as an entertainer and recommended to her parents that she get an agent. She then began modeling appearing on stage at the London National Theater.

Active in the theater as well as on television, she has appeared in numerous plays, including Soap, a theatrical parody of soap operas featuring fellow soap actor Marc Bannerman.

She is the second child of Sue and Sid Speed. She has an older brother named Dan. She married fellow actor Spencer Hayler in 2009. She gave birth to their daughter Kitty Bina Grace Hayler in May 2012.

She was a member of the same Croydon after-school theater group as a child with fellow EastEnders star Nigel Harmon.

Lucy Speed Is A Member Of