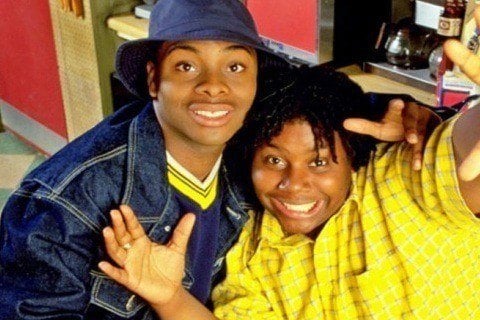 Two best friends who live in Chicago engage in a series of get rich quick schemes. The show ran for four seasons and aired a total of 65 episodes.

The theme song is called "Aw, Here It Goes" by Coolio. Basketball player Ron Harper had a cameo appearance on the show.