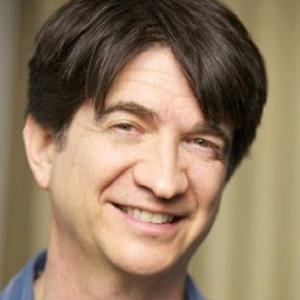 Before making his television debut in a 1982 episode of The Facts of Life, he worked as a Los Angeles-based magician.

He played the role of the socially awkward stagehand, Joey, in the 1983 comedy movie Get Crazy.

A native of Whippany, New Jersey, he later settled in Los Angeles, California.

He shared the screen with comedian Jerry Seinfeld in a 1994 episode of NBC's popular sitcom, Seinfeld.

Dan Frischman Is A Member Of