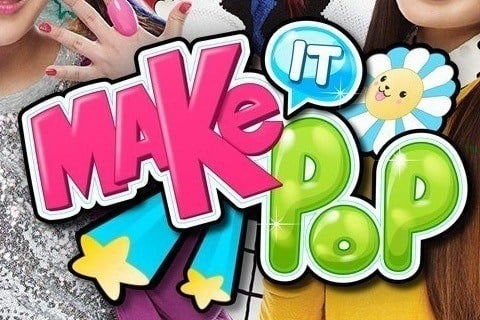 Three boarding school roommates attempt to become stars in the Kpop world. The series was created by Thomas W. Lynch and Nick Cannon.

The show only ran for two seasons and aired a total of 40 episodes. The show had a 2015 Christmas special and a 2016 summer special.