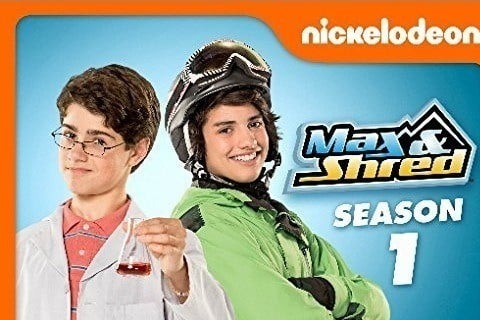 A snowboarder moves in with a science whiz in order to more effectively train for a snowboarding championship. The show was created by Josh Greenbaum and Ben McMillan.

The show ran for two seasons and aired a total of 34 episodes. The series was nominated for a 2016 Canadian Screen Award for Best Children's or Youth Fiction Program or Series.