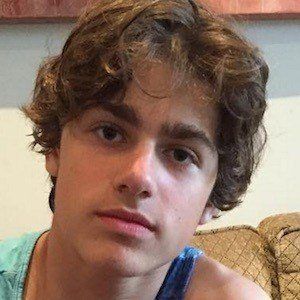 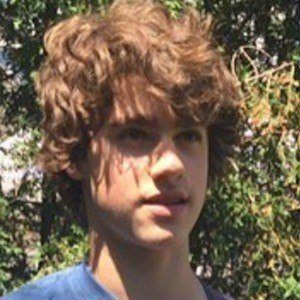 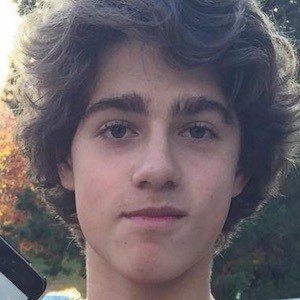 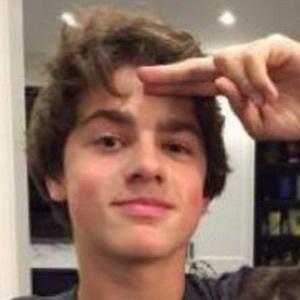 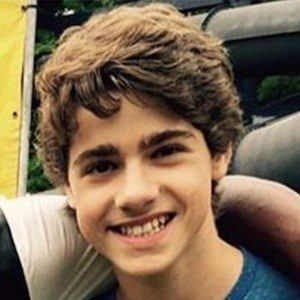 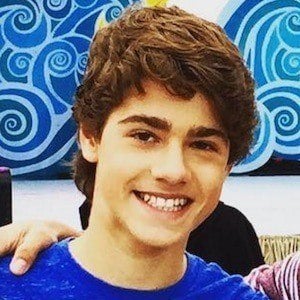 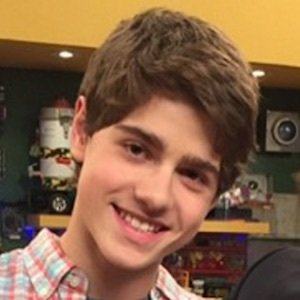 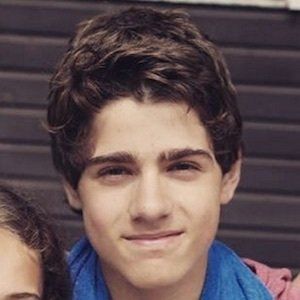 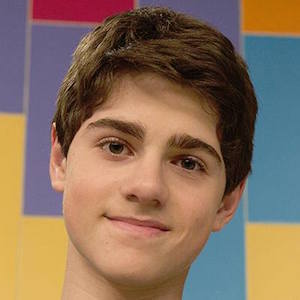 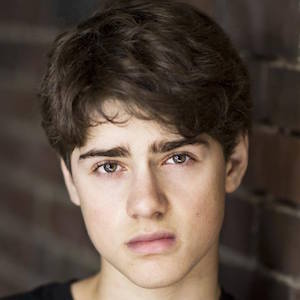 Best known for playing the character of Spencer Foster in the YTV series Life with Boys, he also landed roles in the blockbuster films RED and Pacific Rim. He is known to TV audiences as Alvin on the series Max and Shred.

He made his debut in 2008 in the television film The Two Mr. Kissels and followed that by appearing in an episode each of Aaron Stone and The Ron James Show.

He portrayed Robbie Kincaid in the television movie The Devil's Teardrop and the title role in the short The Strange and Eerie Memoirs of Billy Wuthergloom.

He has a younger sister named Tess.

He appeared on the MTV series Skins, starring Daniel Flaherty.

Jake Goodman Is A Member Of