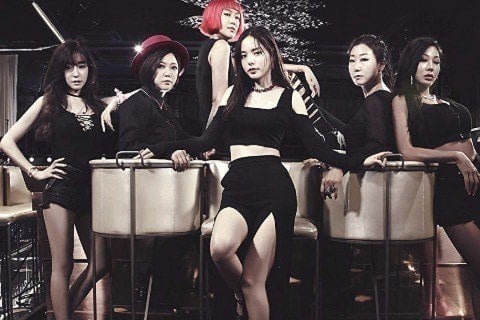 South Korean series featuring an all-female cast which followed their attempts to fulfill each of their dreams using a budget of approximately $2,000. The won 5 KBS Entertainment Awards in 2016.

The cast members formed a girl group called Unnies. Their official greeting is "Shoot! Shoot! Shoot!, Hello! We are Unnies!"