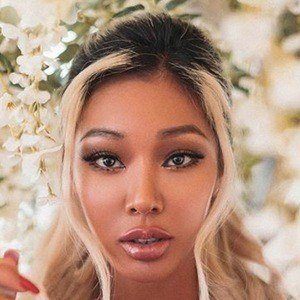 Korean-American rapper and singer best known as a member of the hip-hop trio Lucky J. She previously performed under the alias Jessica H.O., releasing her debut solo album Get Up in 2005. In 2016, she joined KBS's all-female cast in Sister's Slam Dunk.

She grew up in New Jersey and moved to South Korea at age 15, at which point she successfully auditioned for Doremi Media.

She was forced into a five-year hiatus from the Korean music industry after she insulted singer and actress BoA via MySpace.

Her parents are Korean immigrants to the United States. She dated rapper Dumbfoundead in 2016.

She recorded a collaborative single with singer Hyolyn in 2014.

Jessi Is A Member Of