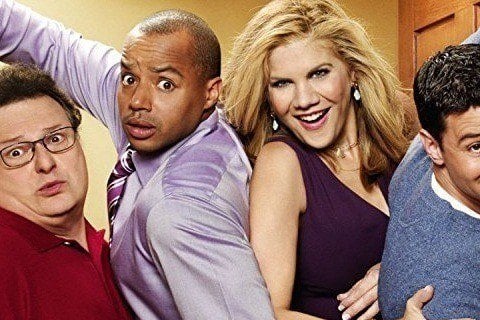 Three divorced men live under one roof in a New York City apartment that is owned by their divorce lawyer. The series was twice nominated for an Outstanding Cinematography for a Multi-Camera Series Emmy Award.

The series earned Donald Faison a NAACP Image Award for Outstanding Actor in a Comedy Series nomination in 2013.