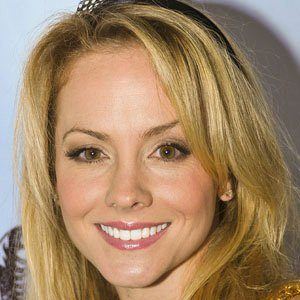 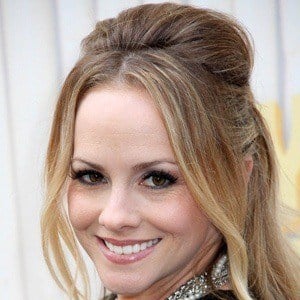 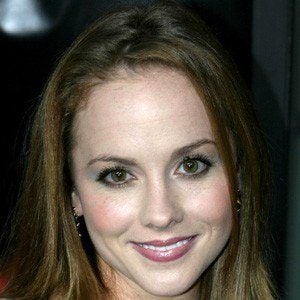 She provided the voice of Will Vandom on W.I.T.C.H. and also played the role of Edon on TV's The Exes in 2011.

She made her acting debut on the 2002 series The Grubbs.

She has done voice acting roles in the animated films Hoodwinked! and Cloudy with a Chance of Meatballs 2.

Kelly Stables Is A Member Of