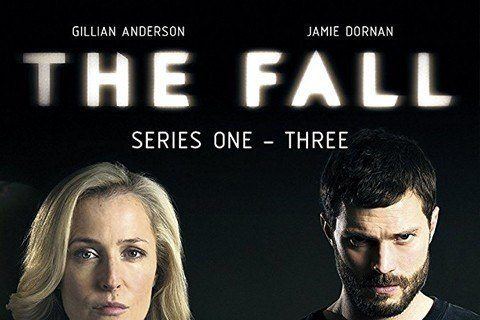 Police Superintendent Stella Gibson is put on a case where it becomes aware that a serial killer is targeting young, professional women.

The show won seven awards including Best Television Drama at the Irish Film and Television Awards in 2014. Its title is a reference to the poem "The Hollow Men" by T.S. Eliot.