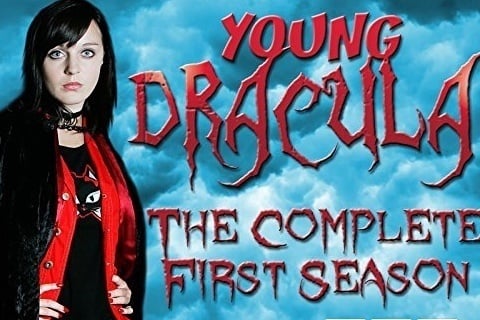 Count Dracula moves his two children from Transylvania to Great Britain where they try to fit in. The show ran for five seasons and aired a total of 66 episodes.

The show won the Royal Television Society Award for Best Children's Drama in 2007. The show is based on a children's book of the same name by Michael Lawrence.