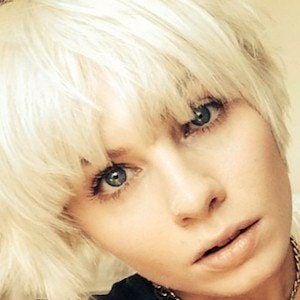 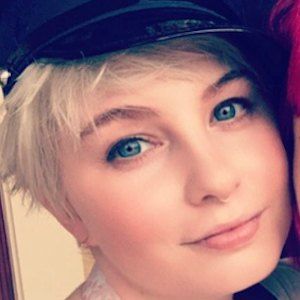 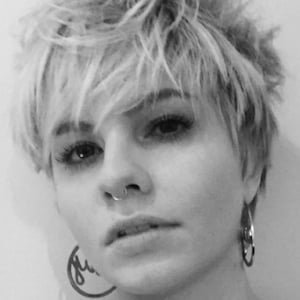 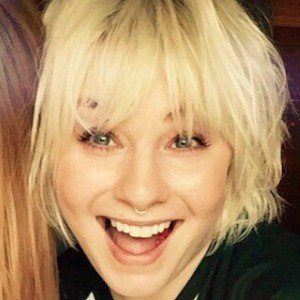 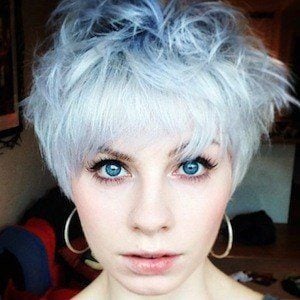 TV star who had her breakout role as Erin on the popular series Young Dracula.

She made her acting debut at age 14 in the for TV movie The Snow Queen.

She has also had guest-starring roles on As the Bell Rings, Coming Up, and Misfits.

She has a brother named Cameron.

She shared the small screen with Helen Mirren in Prime Suspect 7: The Final Act.

Sydney Rae White Is A Member Of