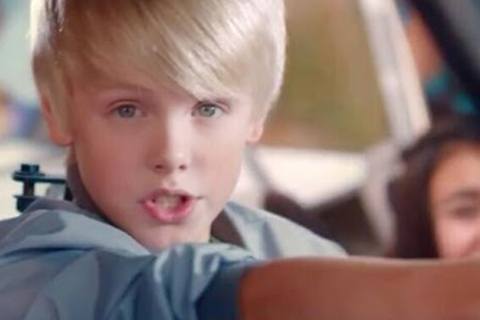 Non-album single from internet sensation Carson Lueders about seeing the beauty inside and outside of a girl. It was produced and written by Andrew Lane, Ryan Viti and Chris Myers.

Popstar Magazine premiered the music video. Jordyn Jones was featured in the video for the song which was watched more than 7 million times.