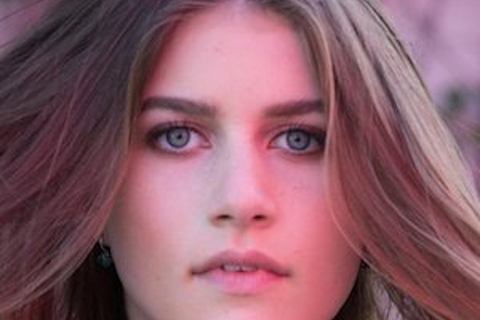 Piano based breakup song from singer Brooke Butler in which Butler sings "You've broken me, a million pieces round my feet."

It was the third single released by Butler in 2017, following "Thank You" and "A Little Bit of Love." It was featured on Jules LeBlanc's 2018 album Lollipop and Chicken Girls: The Album (Seasons 1-3).