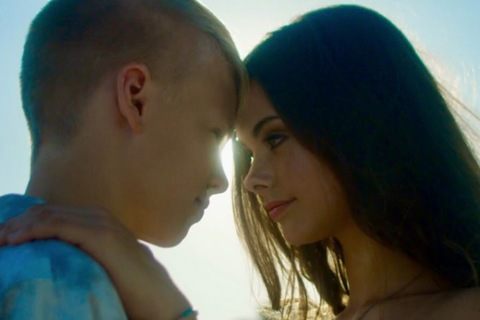 Pop single from Carson Lueders centered on a relationship with a girl. The song became Lueders' second release of 2018 following "You're the Reason."

Lueders announced the song with an Instagram post two days before the song was released, sharing a clip of the tune as well. Meika Woollard starred as the leading lady in the music video.

Have You Always Popularity

Have You Always Fans Also Viewed