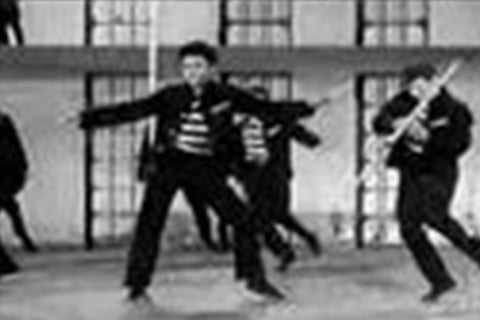 Title track of a 5-song EP that Rolling Stone listed at number 67 on its list of The 500 Greatest Songs of All Time. It was nominated into the Grammy Hall of Fame in 2016.

A musical drama film of the same name was released in 1957. It stars Elvis Presley, Judy Tyler and Mickey Shaughnessy.