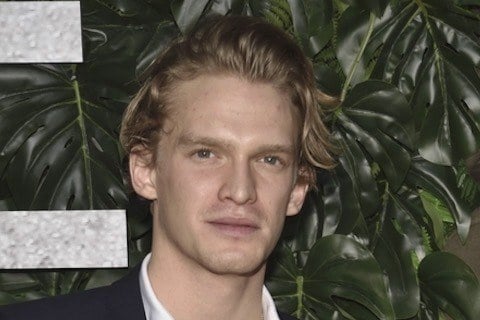 Third single from the second studio album of Australian artist Cody Simpson as well as the first song in the track listing. It was featured on the soundtrack of the movie Cloudy with a Chance of Meatballs 2.

The teen pop song was a Radio Disney Award nominee for Best Song that Makes You Smile. It followed other singles called "Pretty Brown Eyes" and "Summertime of Our Lives."