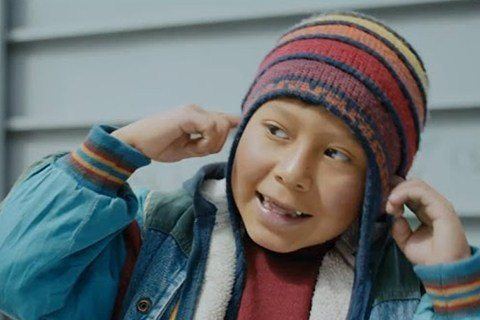 Second single from Shahid Khan's, AKA Naughty Boy's, debut album featuring Sam Smith on vocals. It would also appear on the deluxe version of Smith's debut album In the Lonely Hour.

The song was chosen to be the theme for the 2013 comedy film The Internship. It topped charts in 26 countries and was confirmed as the fastest-selling single of 2013 in the UK.