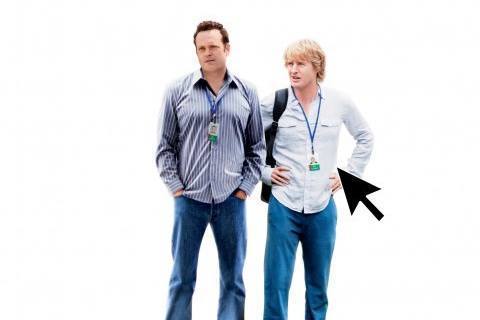 Two washed-up salesmen take an internship at Google where they have to outsmart the young, tech-savvy competition. The film was shot at the Georgia Institute of Technology to look similar like the Googleplex.

Vince Vaughn wrote, produced, and starred in the movie. There are 100 real Google employees used as extras in the film.