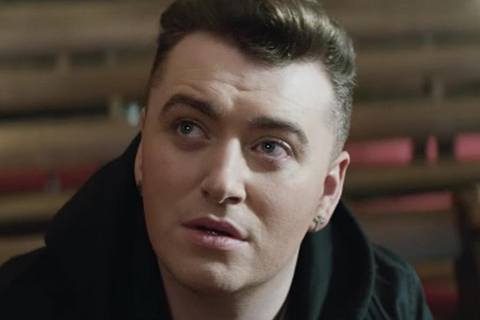 Lead single from the debut album of Sam Smith which was initially included as part of an EP called Nirvana which also included the notable tracks "Safe With Me" and "Latch" (Acoustic).

After the re-release of the song as part of In the Lonely Hour, a third version of the song featuring John Legend was recorded for the British charity telethon Comic Relief.

In the Lonely Hour
#972
song
Boost

Lay Me Down Popularity

Lay Me Down Fans Also Viewed