Little Do You Know 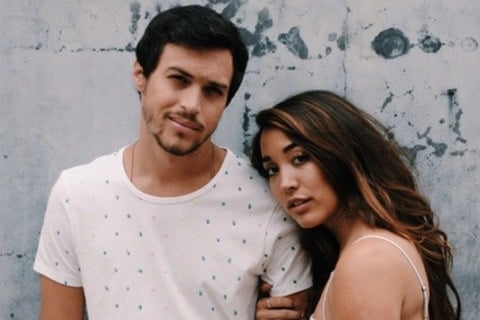 Second single from the debut studio album of Alex & Sierra which focuses on a relationship where the female protagonist is hesitant to forgive her male partner for his past mistakes.

Hayden Summerall and Jules LeBlanc performed the song together live at the Rock Back to School Concert in Hollywood, California in September of 2017.

Little Do You Know Popularity