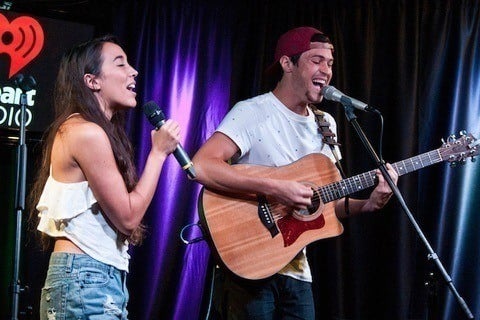 Winners of the third season of The X Factor (US). They released their debut album It's About Us in 2014 and embarked on the Take Me Tour in 2017. They sang "Little Talks" by Of Monsters and Men at the semi-finals of The X Factor.

They broke up in September 2017 as a musical group and couple. Their debut single was called "Scarecrow." Jules LeBlanc and Hayden Summerall performed a cover of their song "Little Do You Know" together.