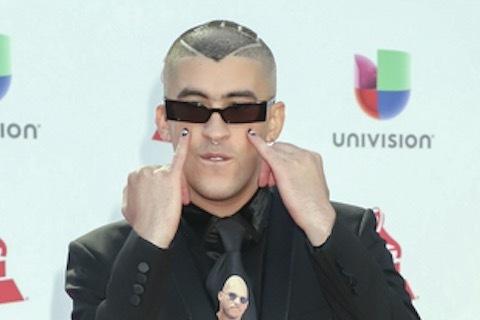 The second single and the 15th and final track from Bad Bunny's 2018 album X 100pre. The song features Drake and is the first song in which Drake sings exclusively in Spanish. The title of the song translates to "Mine" in English.

The track reached the top ten on the charts in numerous countries including the U.S. and Argentina and hit #1 in Spain.