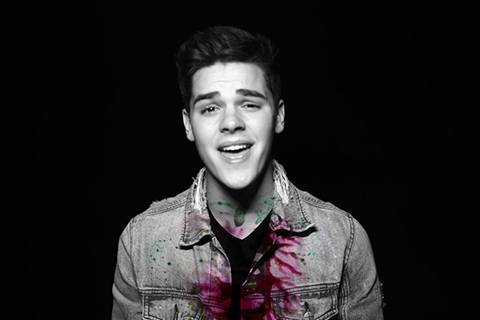 Single by internet sensation turned vocalist AJ Mitchell which sees the performer admitting that he has become dependent on his partner.

Mitchell wrote the song in collaboration with REO, Marvin Hollie, JVZEL and David Quinones. It was produced by Hollie and Jess Jackson. The music video was watched more than 1.3 million times on Mitchell's personal YouTube channel.