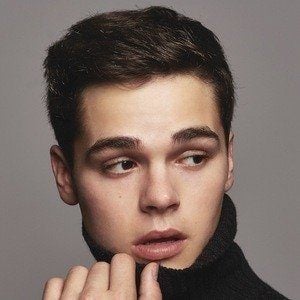 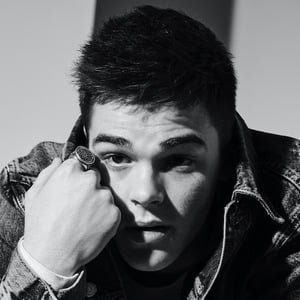 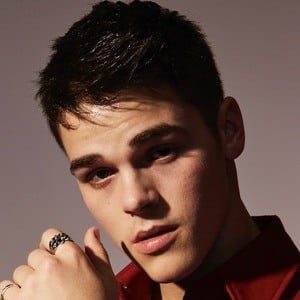 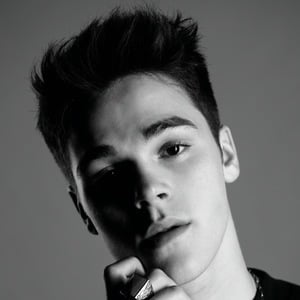 Singer-songwriter who began by showcasing his talent in short-form videos on Instagram. He has earned over 1.2 million followers on the platform. In 2017, he released his first single "Used to Be."

He was a gifted track star in high school. He first began posting to Instagram in 2013 and later expanded to posting full covers to YouTube in January of 2016.

He was featured on People Magazine's Snapchat story 15 Instagram Covers of Love Songs That Will Make You Swoon. He became popular on TikTok by posting music to his imajmitchell account.

He's originally from Belleville, Illinois and grew up alongside his sisters, Addy and Andrea. He moved to Los Angeles, California in the beginning of 2016.

Jake Paul reached out to AJ to tell AJ that he had a great voice; they later started working together.

Mind
Somebody
Used to Be
More