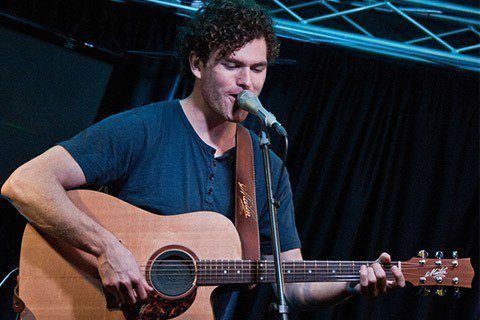 Originally released on his debut EP God Loves You When You're Dancing, the Vance Joy track has been described as a "coming of age love story." It peaked at number one on Billboard's Alternative Songs chart.

It became the longest-charting song in ARIA Chart history, remaining in the top 100 for more than 100 weeks. It surpassed Lady Gaga's "Poker Face."

Dream Your Life Away
#155
song
Boost