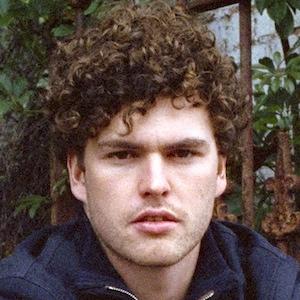 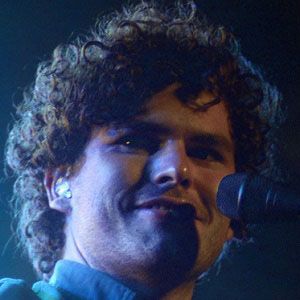 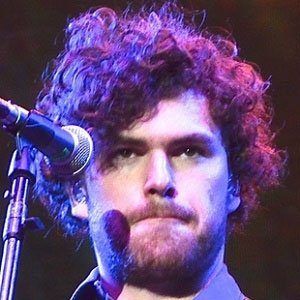 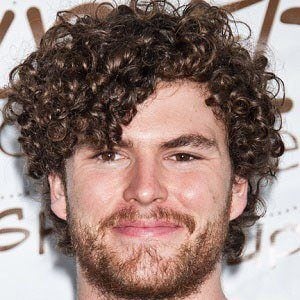 Singer-songwriter whose single "Riptide" became the first song to top Triple J's Hottest 100 countdown without an album attached. The song was ranked in the top 10 in the UK, Austria, Belgium, Germany, Ireland, the Czech Republic, and Slovakia.

Born James Keogh, he was in a Bloc Party inspired band while studying law before he wrote the first song he ever thought was any good called "Winds of Change."

His debut album was titled Dream Your Life Away.

He is from Melbourne, Victoria, Australia.

His lyrics to the song "We All Die Trying To Get It Right" originated while he was watching a movie about Truman Capote.

Vance Joy Is A Member Of