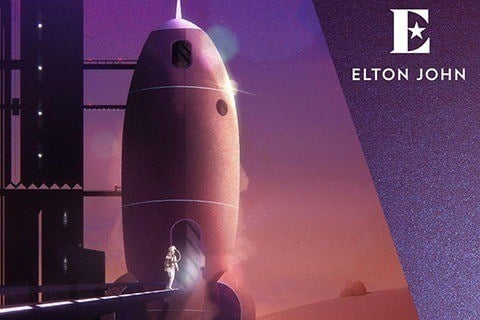 Officially titled "Rocket Man (I Think It's Going to Be a Long, Long Time)," the single by Elton John describes an astronaut's mixed feelings of leaving his family for his work.

The song is inspired by Ray Bradbury's short story "The Rocket Man," found in The Illustrated Man. Kate Bush and David Fonseca have both released official covers of the track.