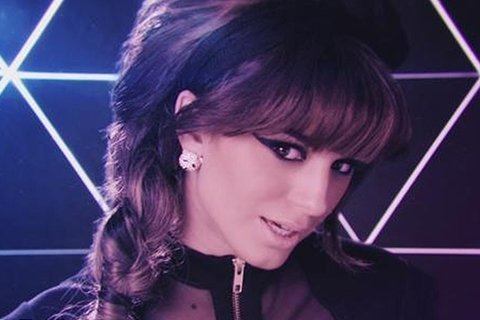 Debut single from Cher Lloyd chosen by The Guardian as the best number one single of 2011. The song was composed to the tune of "Oh My Darling, Clementine."

The single was used in the comedy film Identity Thief. It debuted at number one on the UK Singles Chart and also peaked at number 1 on Scotland's official chart.