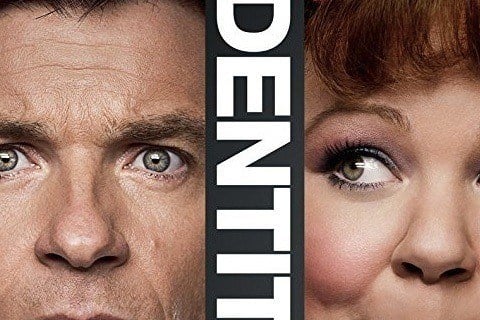 Diana is a Florida resident who has been living in luxury after stealing Sandy Patterson's identity. However, Sandy makes a drive down to Florida to confront Diana.

The film grossed $174 million worldwide. Originally, the role of Diana was going to be a man instead of a woman but the role was later switched to female.