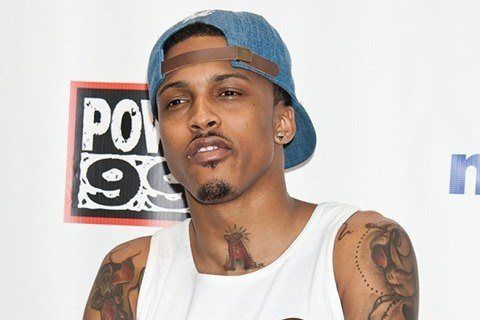 Third single from the debut studio album of rapper August Alsina which was produced by DJ Mustard. It features B.o.B and Yo Gotti. When it was originally released in October of 2013, it featured rappers Sudan Williams and Problem.

The track peaked at number 39 on the US Billboard Hot R&B/Hip-Hop Songs. A spike in digital single sales occurred following the 2014 BET Awards.