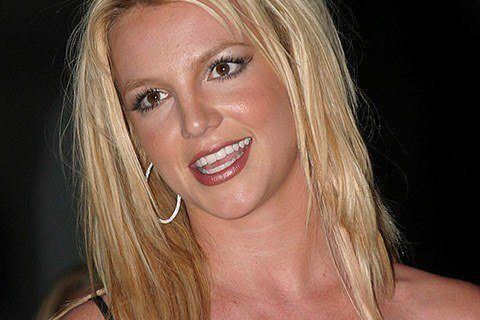 Second single from Britney Spears' fourth album written and produced by Swedish songwriting and production duo Bloodshy & Avant. The lyrics serve as a metaphor between a lover and addictive drug.

The song won a Grammy Award in the category of Best Dance Recording. In a 2005 poll conducted by Sony Ericsson, the song ranked behind only Queen's "We Are the Champions" as the world's second favorite song.