Yo (Excuse Me Miss) 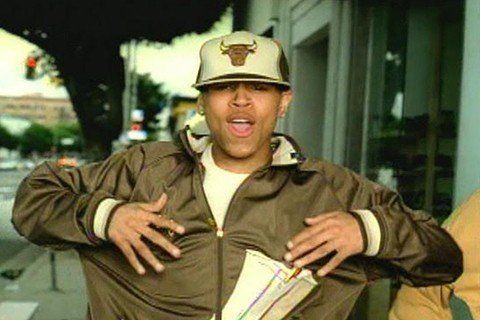 Second top ten single in the United States for Chris Brown which functioned as the second single from his debut, self-titled album. The song won the BET Award for Viewer's Choice.

Yo (Excuse Me Miss) Popularity