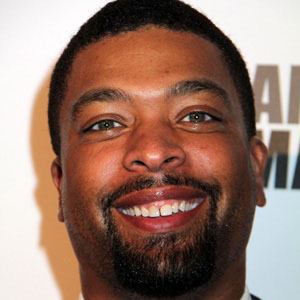 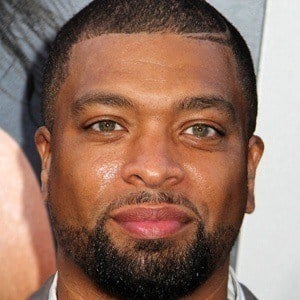 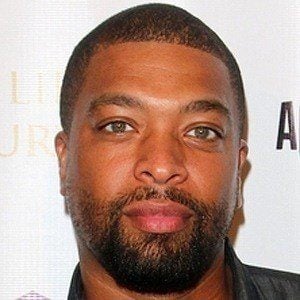 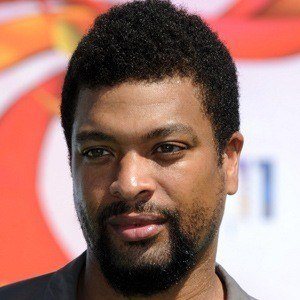 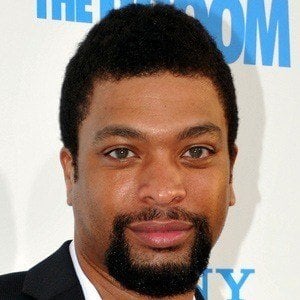 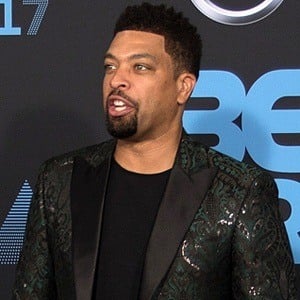 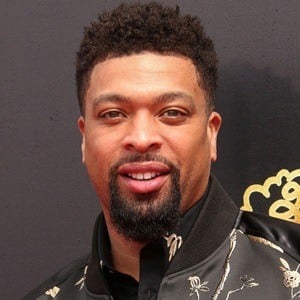 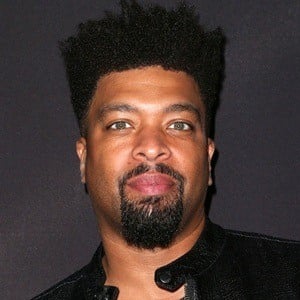 American comedian who played the role of Ray-Ray the Hustle Guy in the films Barbershop and Barbershop 2: Back in Business. He also appeared in the films Semi-Pro and 21 Jump Street.

He started his career performing in comedy clubs and won the Comedy Central Laugh Riots Competition after moving to Los Angeles.

He has appeared in many television shows like HBO's Entourage and Nick Cannon's Wild 'N Out.

He is the older brother of R&B singer Steph Jones. He has a daughter named Brooke.