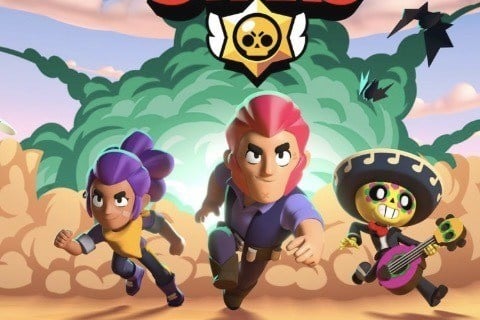 Shoot 'em up and beat 'em up freemium game set in an arena and often involving immense strategy to succeed. One of its main features is the reward system that distributes achievements depending on the game mode.

The mobile game was released for both iOS and Android. Red Bull hosted a Brawl Stars tournament in 2019 with the finals being held on February 2, 2019. It was nominated for "Mobile Game" and "EE Mobile Game of the Year" at the 15th British Academy Games Awards.