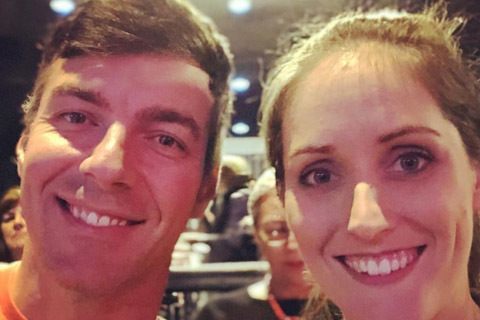 Notable for their Living in Alaska series of vlogs, this family channel stars Cory Williams, AKA Mr. Safety of SMP Films. The name of the channel was changed to LiveEachDay from DudeLikeHELLA in October of 2016.

Cory also became known for creating the viral comedy hit "The Mean Kitty Song," and would appear on The Tonight Show with Jay Leno, as well as MTV Scarred.