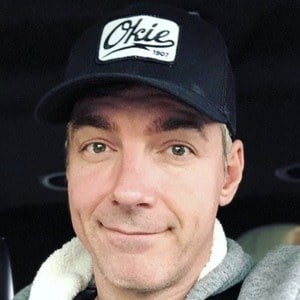 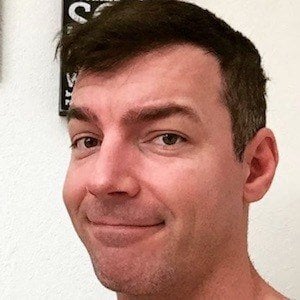 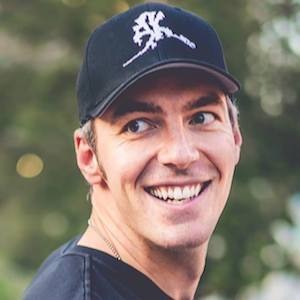 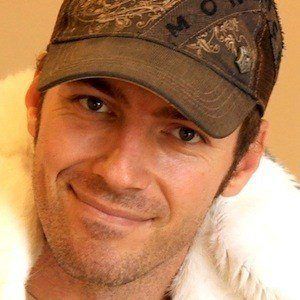 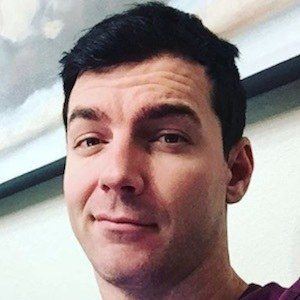 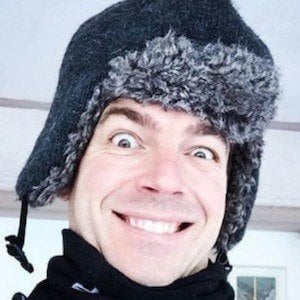 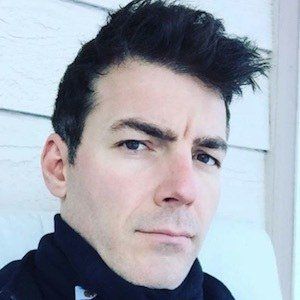 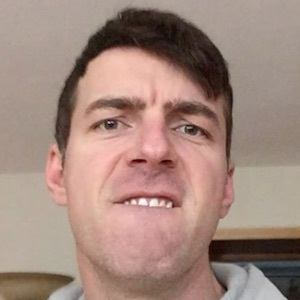 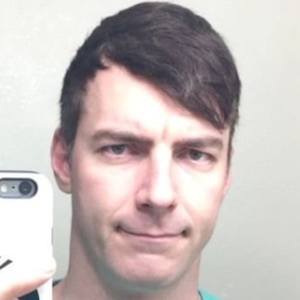 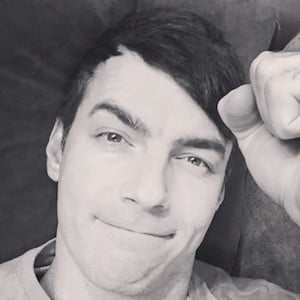 Also known as Mr. Safety, he is a YouTube personality and actor who became popular for his "The Mean Kitty Song" video. His content consists of a range of music, sketch comedy and short film videos.

His main LiveEachDay channel, formerly known as DudeLikeHELLA, boasts to over 440,000 subscribers. His "The Mean Kitty Song" is based on his cat and surpassed 85 million views alone.

He was married to YouTuber Stephanie Roby from 2009 until 2011. In July 2014, he and his then-girlfriend Kristen Williams moved from Los Angeles, California to Anchorage, Alaska. They married in 2015 and welcomed their first child, a daughter named Chell Marie, in June 2016. Two years later they welcomed a son named Atlas Cade in June 2018.

In addition to his YouTube appearances, he had a part in a music video with Jimmy Pop and the Bloodhound Gang.

Cory Williams Is A Member Of