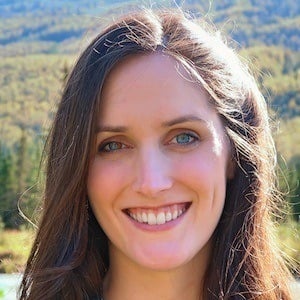 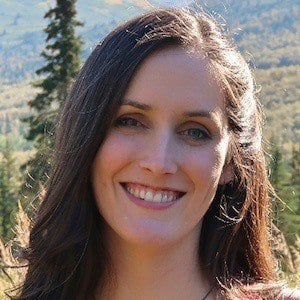 YouTube vlogger who is widely known for her LiveEachDay channel and its content. She has gained popularity there for documenting her family life alongside her husband and fellow YouTube star Cory Williams and their children.

She was first introduced to her husband's YouTube audience in August 2014 in a date vlog posted to his YouTube channel.

She has helped her formerly-DudeLikeHella YouTube channel earn more than 440,000 subscribers and 114 million views. One of her most popular videos there, "ULTIMATE BABY SURPRISE - New Daddy Reacts!," has earned more than 4.5 million views.

She married Cory in May 2015 and gave birth to their first child Chell in June 2016. They welcomed their second child, a son named Atlas, in June 2018.

Since her LiveEachDay YouTube introduction in August 2014, she has been a regular collaborator of her husband Cory's in family vlogs.

Kristen Williams Is A Member Of