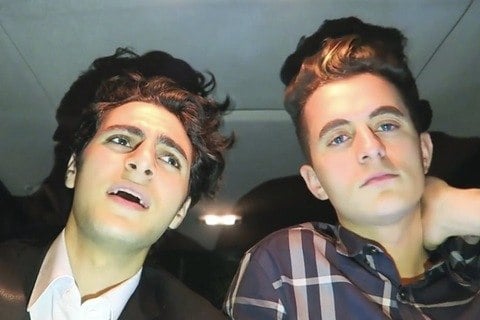 Formerly known as OckTV, this brother-run prank and social experiment channel includes viral videos such as "Extreme Sitting On People Prank! (GIRLS EDITION)" and "Asking Strangers For Food VS Asking The Homeless For Food!"

The brothers posted a video of themselves on the h3h3Productions podcast. The channel has earned more than 2.7 million subscribers.