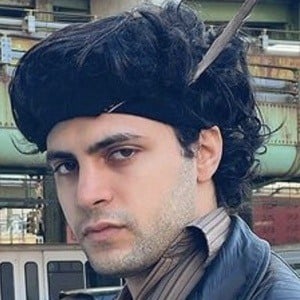 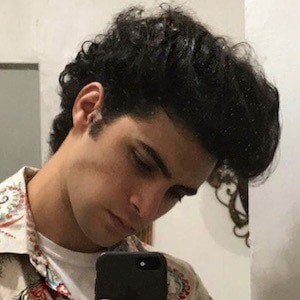 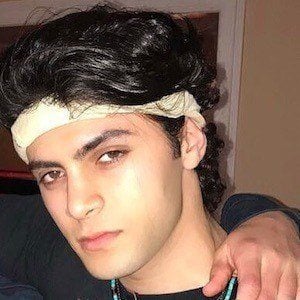 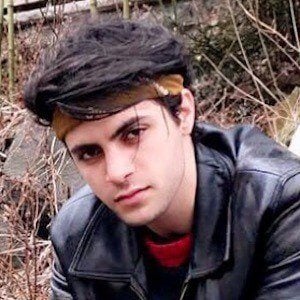 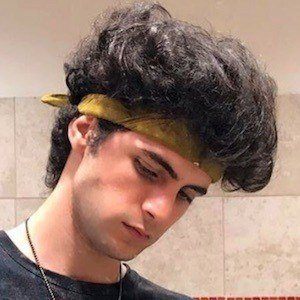 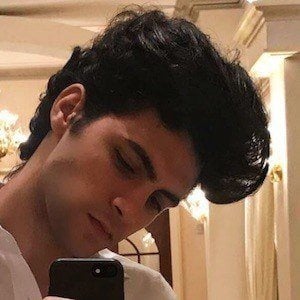 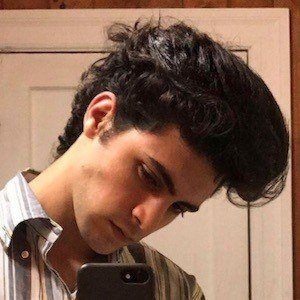 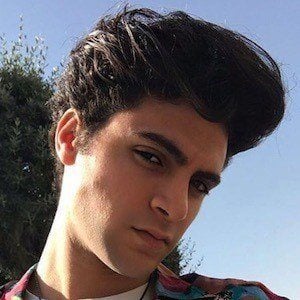 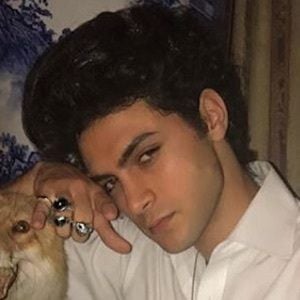 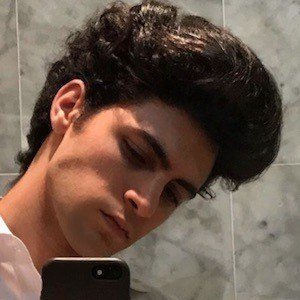 YouTuber best known as one half of the duo MoeAndET. The pair's channel has earned more than 2.7 million subscribers through a series of viral pranks and social experiments.

He started the YouTube channel MoeAndET with his brother Moe in March of 2014. Their first video was called "Fighting Prank! - College Edition."

His and Moe's videos "Asking Strangers For Food! (Social Experiment)" and "Extreme Sitting On People Prank! (Girls Edition)" have both been viewed more than 25 million times. They created a secondary vlog channel called MoeAndETVlogs.

He is of French and Italian descent. Besides Moe, he has another brother named Omar and two sisters.

He's friends with YouTuber Coby Persin who's appeared on his Instagram.

Ethan Bradberry Is A Member Of