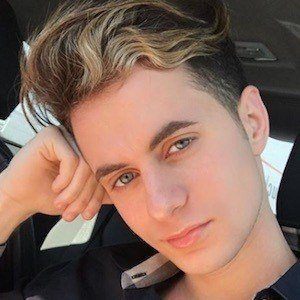 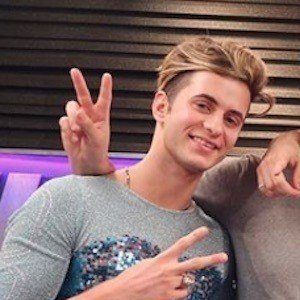 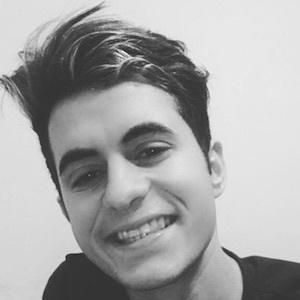 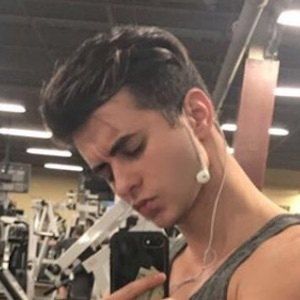 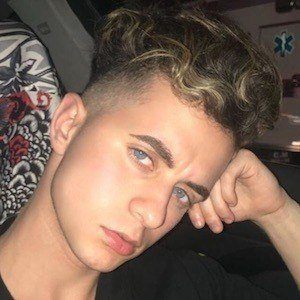 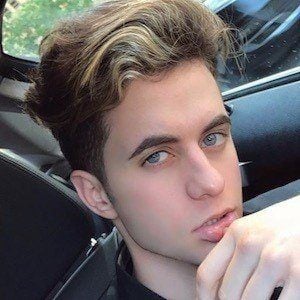 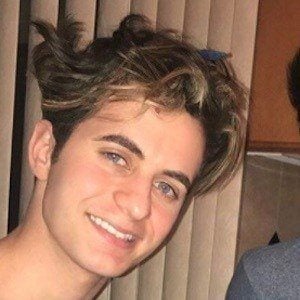 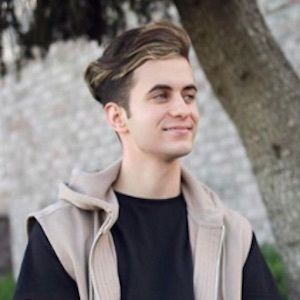 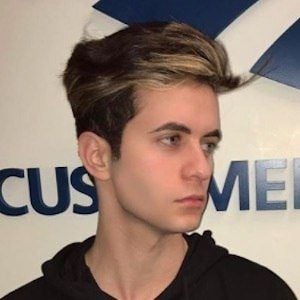 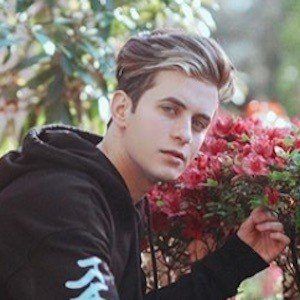 YouTuber best known as one half of the duo MoeAndET alongside his brother Ethan, also known as ET. The pair's channel has earned more than one million subscribers through a series of viral pranks and social experiments.

He grew up in Brooklyn, New York.

His videos "Asking Strangers For Food! (Social Experiment)" and "Extreme Sitting On People Prank! (Girls Edition)" have both been viewed more than 20 million times.

He is of French and Italian descent. In addition to Ethan, he has another brother and two sisters.

He and his friends filmed a video of them approaching girls in New York City while dressed as super-heroes such as Spider-Man and The Hulk.

Moe Bradberry Is A Member Of