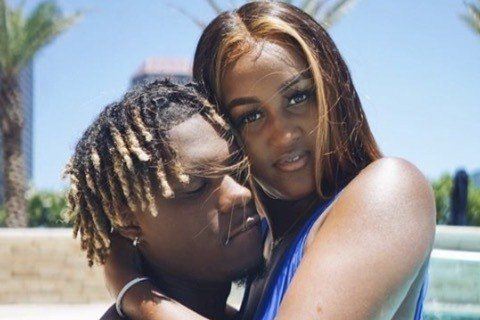 Boyfriend and girlfriend prank and challenge channel created by high school sweethearts that earned subscriber #100,000 in October of 2017. They would go on to earn more than 2.5 million subscribers.

Several of the pranks of the channel were performed on comedian and web star Young 22, AKA FunnyMike. Ar'mon And Trey are featured on the channel as well.